A few photos from the 2015 Fall World Cup Circuit


After barely qualifying for the US team in October, my results in each of the following World Cup competitions were better than the ones before. It's about taking one step at a time–even if improvement isn't reflected in immediate results, with persistence you'll be able to recognize those steps occurring first in practice and in all the little aspects of your discipline before you see them in the arena.

Below I managed a few photos from the circuit but wish I had more of course.

Calgary, Canada: Watching races after I finished mine

Salt Lake City, USA: In my hotel, thinking about the summer training group that helped me build such a solid base for this season 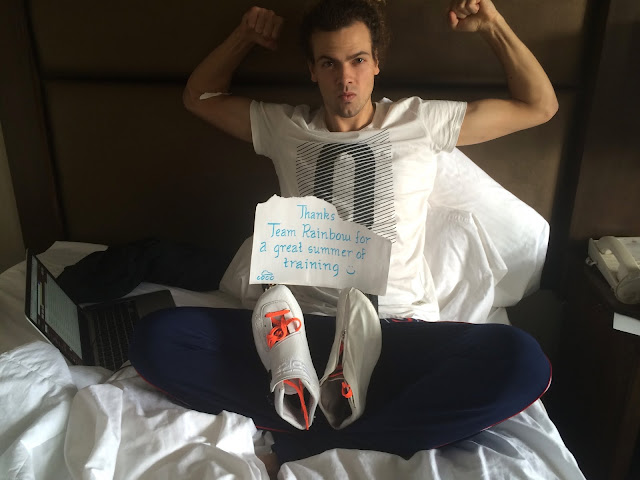 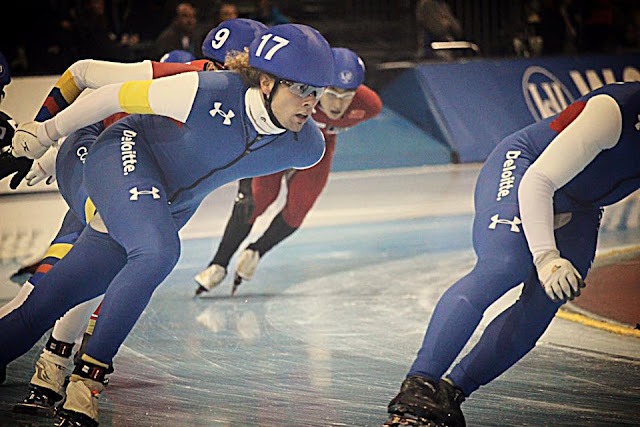 Inzell, Germany: Beautiful view from one of the places I stayed at (the rink is in the middle at the foot of the mountain)

Inzell, Germany: Some Dutch marathoners built this beautiful white beast in front of the rink entrance 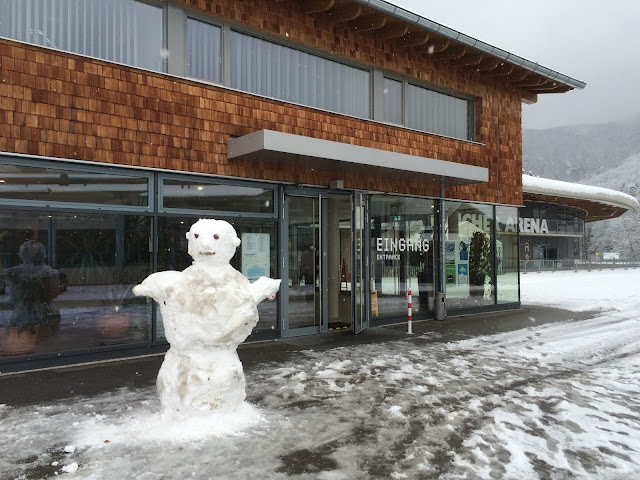 Inzell, Germany: Watching a huge school of little kids take over the ice session during one of the mornings 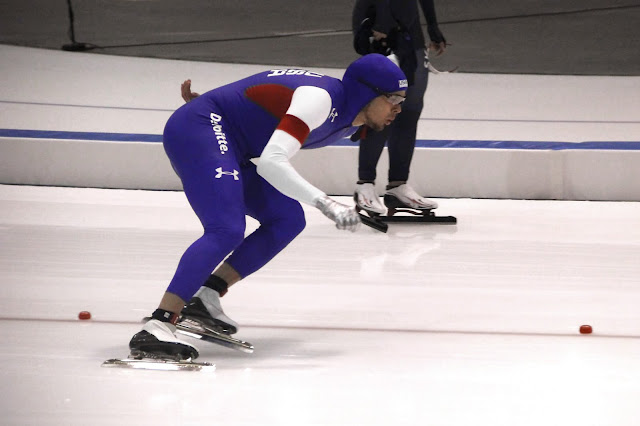 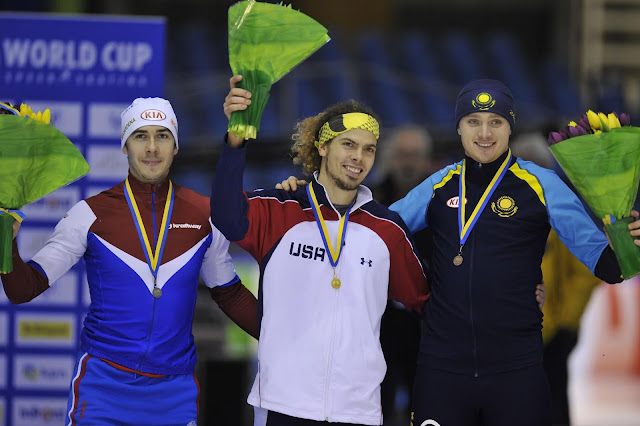 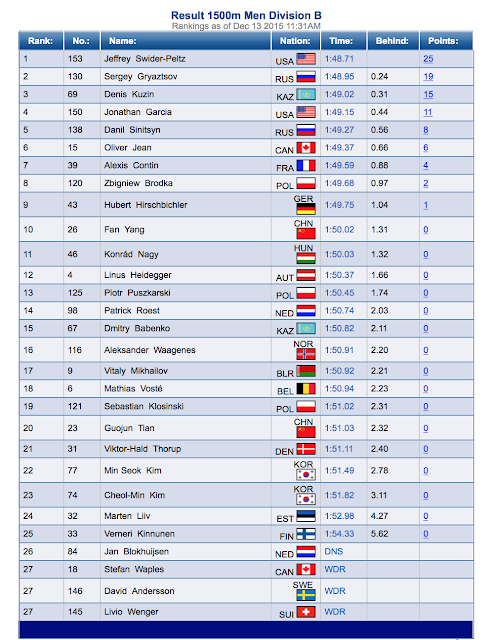 Back to Salt Lake City (World Cup qualifiers in October): Wouldn't be here without her (Photo curtesy of Martin De Jong) 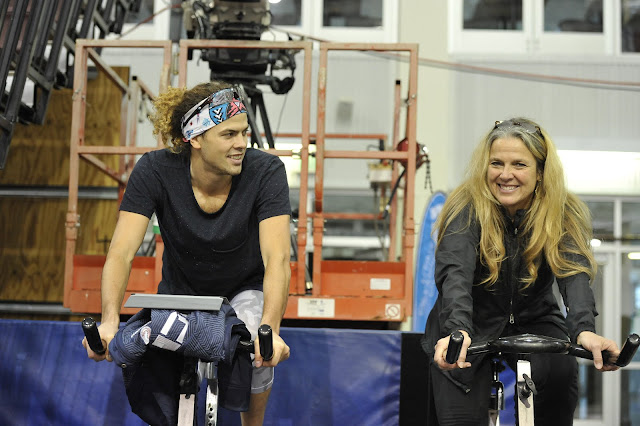