The end of November and beginning of December found me competing at World Cup competitions in Astana, Kazakhstan and Heerenveen, Holland. Many and I began this season with some mediocre racing in October so I'm truly thankful for any chances to still compete internationally for the US–the elite competition experience is invaluable to any athlete. The single event I raced was the Team Pursuit in Astana where we took 10th place out of 12 countries, We had been hoping to qualify a time to secure a spot for us in the World Championships in February but unfortunately we didn't, and I didn't perform as well as I should have. With that behind me now, I'm looking forward to seeing improvements in the second half of the season. Remember, failures are really the stepping stones for success as long as you don't see them as your hurdles!

Here's some photos from the trip with USA's World Cup speedskating team below.

Arriving in Kazakhstan after a long day and a half trip: 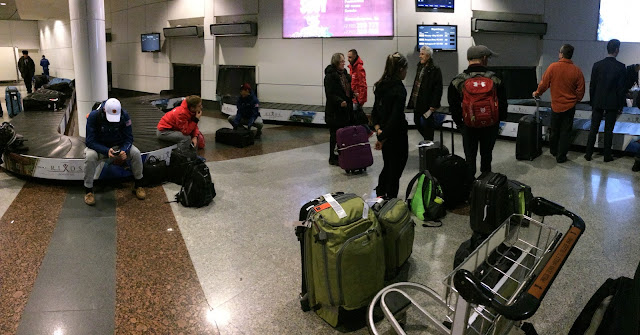 The outside of our hotel in Astana:

Astana from my hotel window–a really interesting and sprawling city (but kind of empty!):

A famous landmark in Astana, the Bayterek: 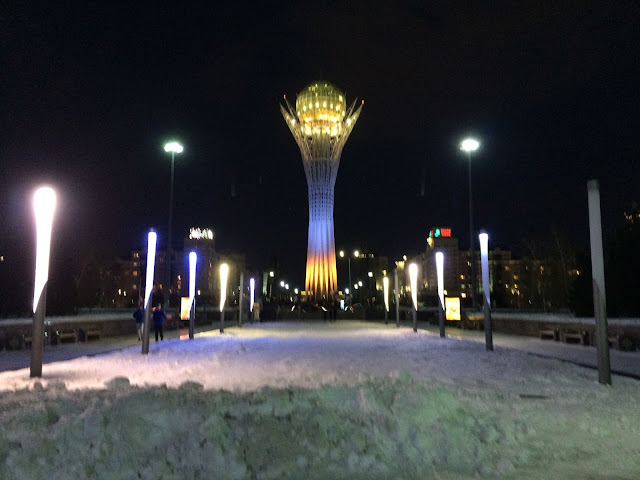 Some of the team heading to the rink with Brian Hansen giving the peace sign: 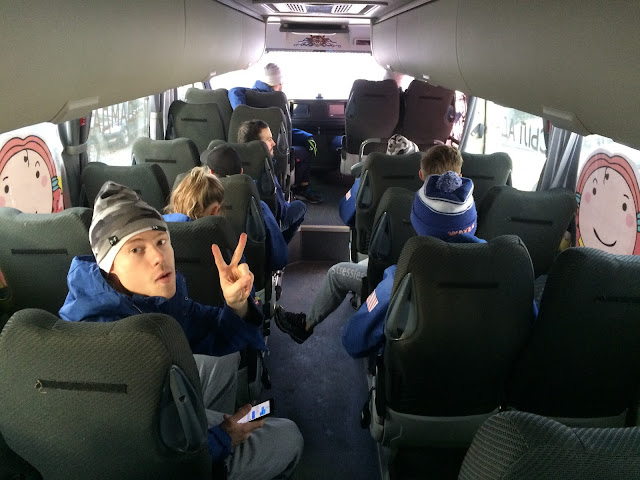 About to hop on the ice for the first session: 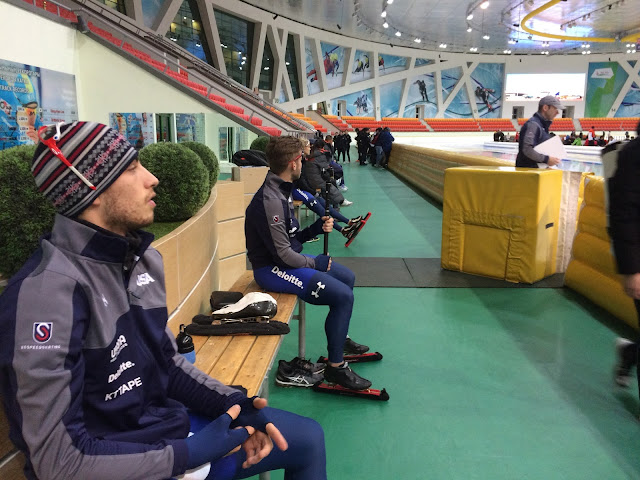 A few of us visited QSI International School of Astana to spend some recess time with the kids there and spend some Q&A time sharing about the crazy sport that we're competing in over there. Thank you for the traditional Kazakh slippers! 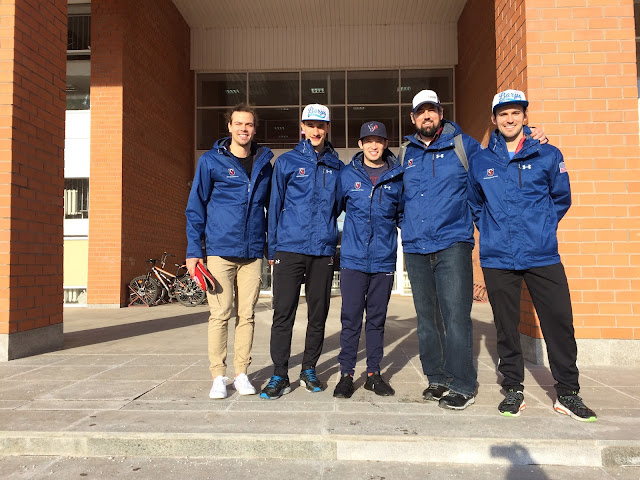 "Yo, we need some kind of cool photo." 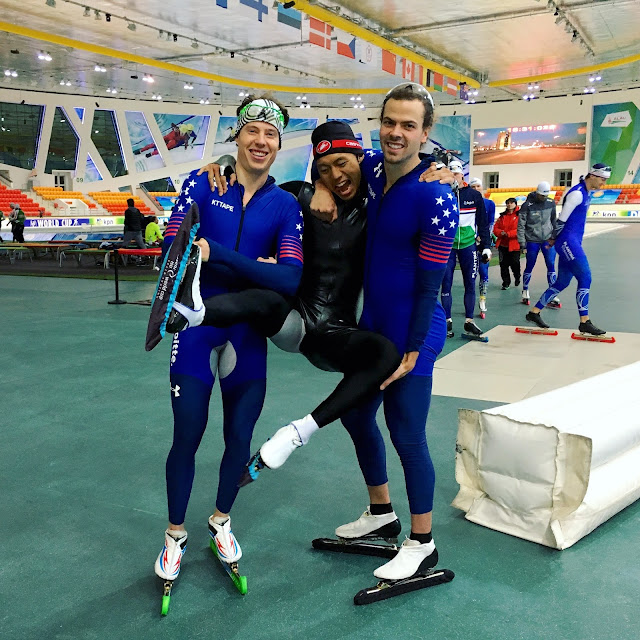 At the start of the men's Team Pursuit: 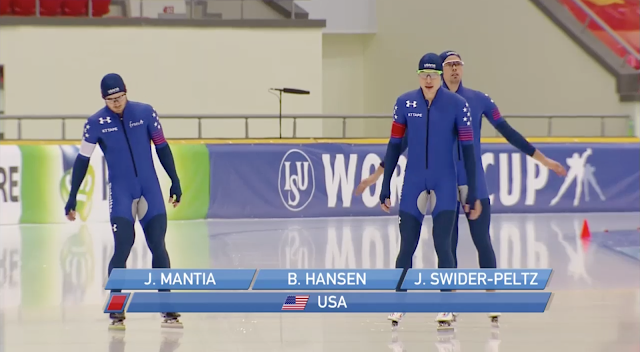 I led the second lap in our TP: 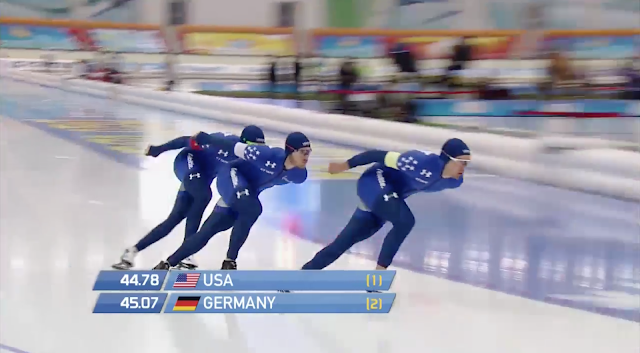 Brian getting cupped in between competition days: 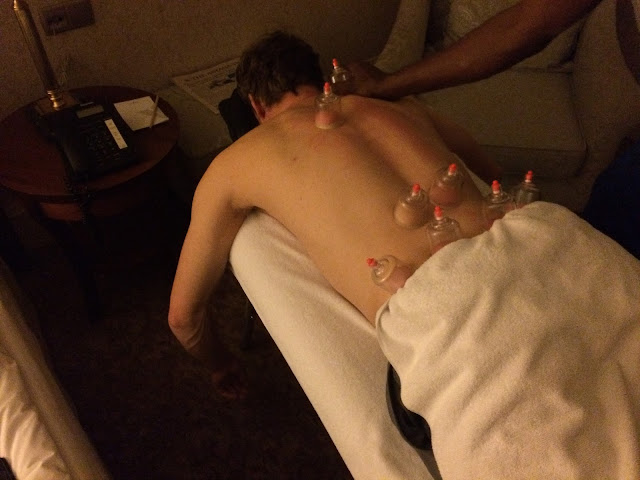 Visiting Astana's iconic tent mall, the Khan Shatyr. It was so high inside: 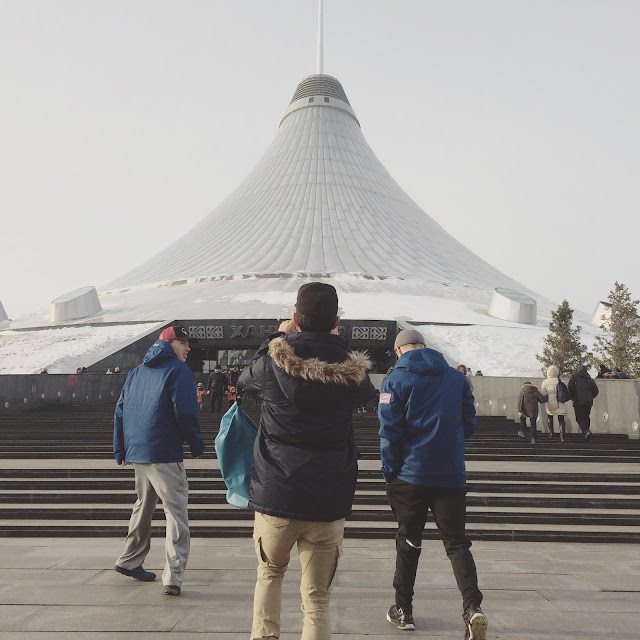 First day frost on the leaves outside our hotel: 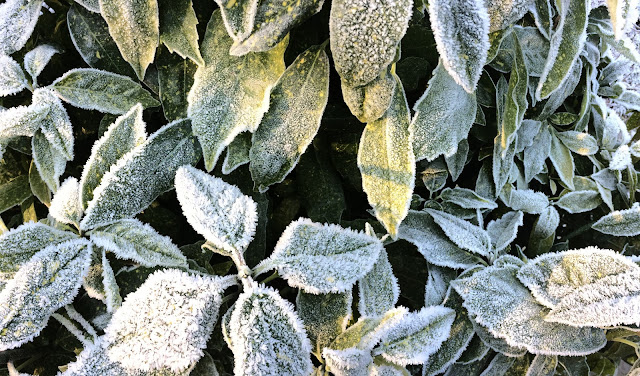 Warming up for practice: 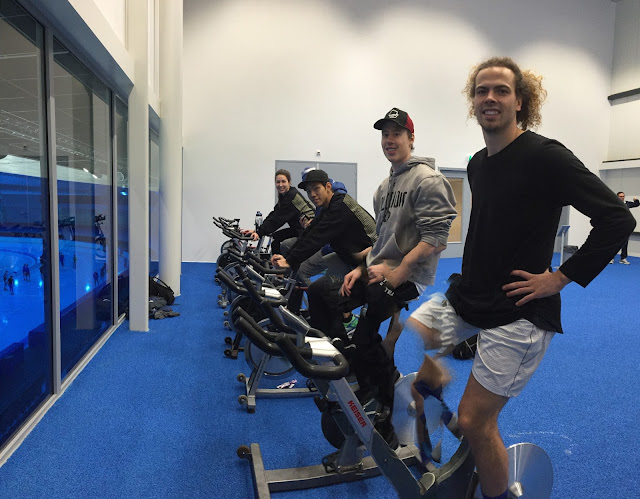 Looking at the rink through the windows from the athlete training room:

One of the best memories from the trip; racing a "Holland Cup" competition with all Dutch skaters in Deventer, since I wasn't racing in Heerenveen's World Cup competition. I got to compete Dutch style in the fog inside a half covered oval. The craziest part was entering the foggy turn at 3o+ mph and hoping you're skating the correct track! 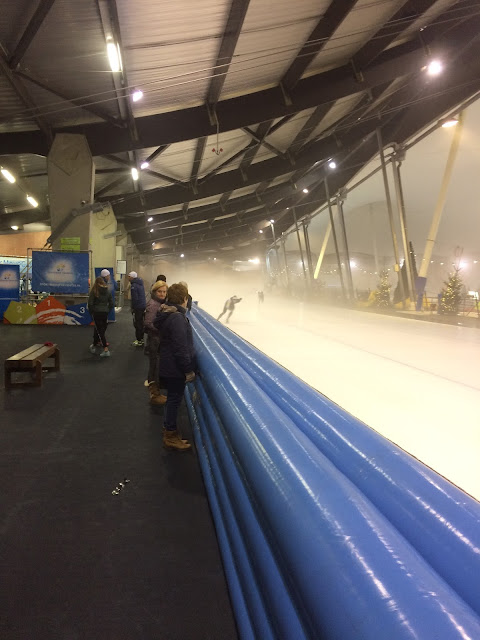