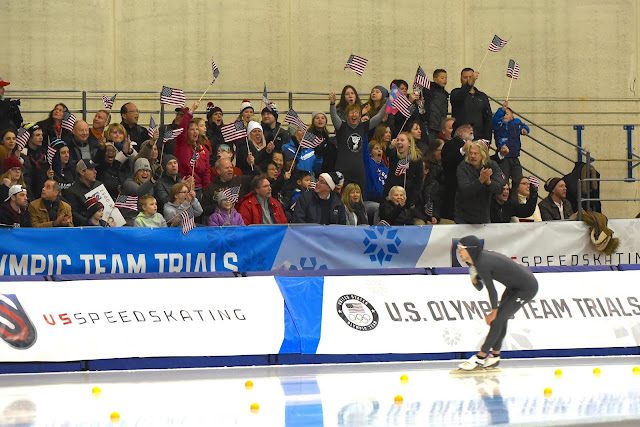 To all of you reading this, my purpose is twofold:


A year ago today, after a joint USS/USOC meeting, USS’s High Performance Director told Jeffrey and I that they wouldn’t take him as the fourth Team Pursuit skater because, to paraphrase, if Jeffrey couldn’t help them win a medal they weren’t going to take him. Yet, contrary to other explanations USS later told us…

We were stunned because there are never guarantees for medals. In fact, the men’s Team  Pursuit failed at the 2018 Olympics (they even ended up needing a fourth skater) and no American male long track speedskater won a medal. Therefore, by USS’s logic no male athlete should have gone. So we can agree that no good came from that decision. But there was no potential good that could have ever come from that decision which only leads anyone to conclude that the decision was mostly unnecessary but also unfair for athletes who train for all possible spots on the team.

This fundamental failure of USS and the USOC, very likely laced with prejudice, has yet to be held accountable.
For those of you aware of current events involving the USOC and other entities we’ve seen that as people ban together to demand ethical and equitable practices they can win. With the downfall of the USOC’s chief executive Scott Blackmun and chief of sport performance Alan Ashley, we see leadership who (grossly) neglected the well-being of their athletes being served justice. If the USOC was that incompetent with the Nassar scandal, how much freedom can any subsidiary of theirs exercise without accountability? USS should not be able to neglect fairness and the needs of their athletes without this accountability.

It’s hard to walk away from a loss like this. Especially since Nancy Jr. experienced a similar situation in 2006 when her own TP spot for the Olympics was given instead to a male speedskater, which caused the US men’s long track team to have two “alternate” spots filled and the women’s team to have no extra spots filled. That decision was very questionable because the entire male team ended up with two more skaters than the women when they should have allocated spots equally.
In light of Nancy’s situation, USS’s blatant mistreatment of Jeffrey betrays their prejudice against “outsider” athletes, though its systemic prejudices take many forms that are evidenced through continual neglect of countless athletes throughout the decades (including little to no yearly communication with speedskaters outside of SLC and little to no representation in USS politics). Though people often grow stronger through injustice like this, it’s not fair. Though we rise above it, USS’s responses to problems wreak of protectionism. Though we continue to move on in other areas of life, we can’t and won’t forget it. These are the things that makes champions–who get back up and fight for what’s right.

For two Olympic cycles, USS has not done what their talent is capable of. So maybe it’s not all just about these scientific, physiological, objective reasons that are relatively easy to think tank and put numbers to–maybe we need to look at the heart and motives of the decision makers. Is the athlete really cared about?
It’s been a culture of looking out for one’s own interest and the interests of those who can benefit themselves–a problem elitism. This elitism, coupled without USS’s depletions of USA Roller Sport’s pool of athletes and it’s neglect of its own grassroot development over the last few decades makes USS’s future look increasingly ominous. There is so much pressure to win a medal. But maybe the pressure should be to do justice for the athlete and as a result success will follow. It’s just like what us coaches tell our athletes, “don’t focus on winning. Rather focus on skating right and the winnings will come.” USS should have been and should be thriving but they struggle to get people to stay and skate because of what I say are ethical standards and reasons of the heart.

Again, Special Thanks to All of You Below <3 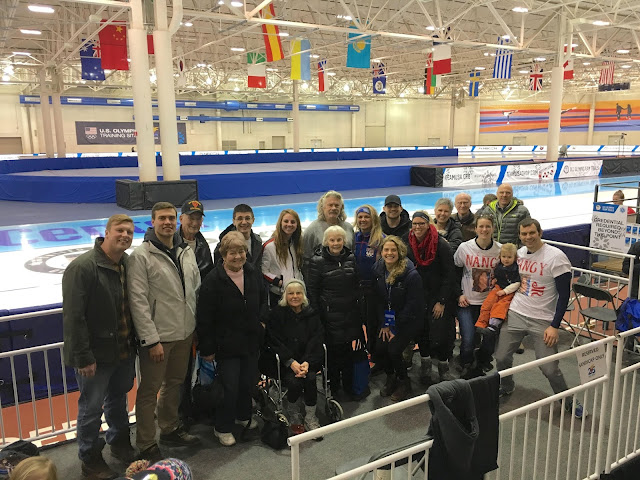 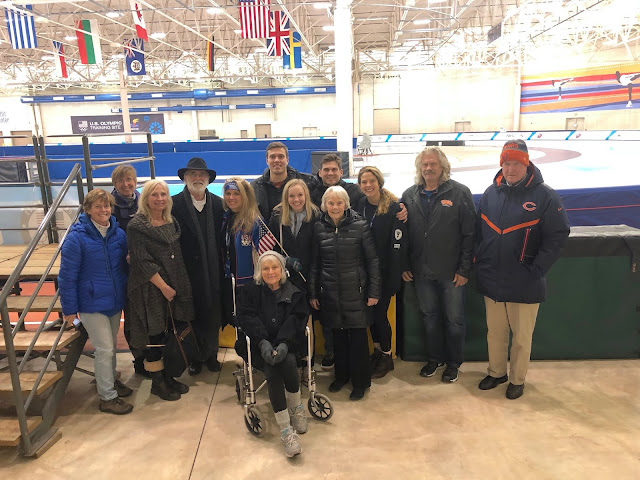