Final Day at the US Speedskating National Championships 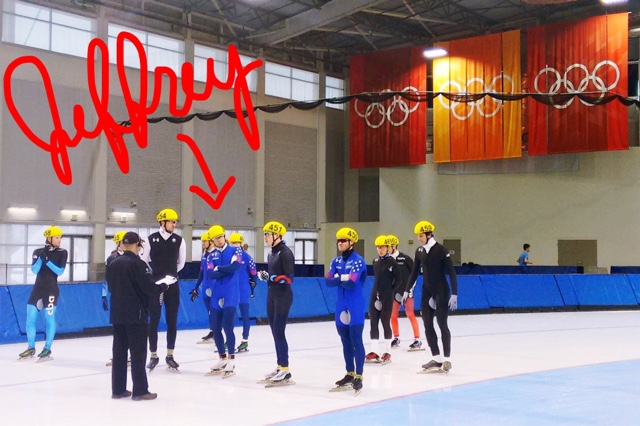 Jeffrey had a great 1000m by skating his fastest lap time in a race to date with a personal best time of 1:10.2, but wasn't able to achieve his goal of wanting to break the 1:10 mark and finish with a 1:09. But that is what his next race on fast ice is for :) What Jeffrey is great at is that every year, he gets a little bit better. He spends hours studying and analyzing his technique to perfect it and hopefully by next year, he will race some pretty spectacular races leading into the Olympic Trials!

Brian had a good 1000m, placing 6th overall with a time of 1:09.30 and making his comeback to skating more solidified. It's quite impressive he has only been skating for 5 months after leaving the sport for over 2 years. 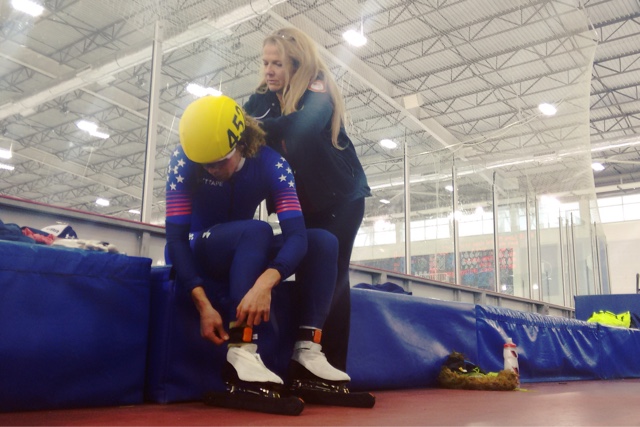 The Mass Start is a strategy/training/luck race. It is a pack-style race where it is not based on time, but who crosses the line first while they race for sprint laps within the 16 lap race. The littlest thing can swing it one way or another. Jeffrey is a smart strategist, having taken 8th in the World two years ago and he really needed to win this one to make it to the Single Distance World Championships (it is equivalent to the Olympics, non Olympic year). He didn't make it, finishing in the final 5-pack all within a second, but he is going to have to grab from it the things that will make him better for the next one. He loves this race and this is one of the goals for making the Olympics next year.

So in conclusion from this weekend, Jeffrey qualified to compete at World Cup 5 in Berlin in the 1500m/5k at the end of January, along with hitting some personal bests and his fastest lap time in a race!